Some time ago, Milae over at Lifexperiment Blog nominated me for the Versatile Blogger Award (twice!). Around the same Visahka over at Worldly Words also bestowed upon me the Epically Awesome Blog Award! Totally knocked out by this double whammy of bloggerly love and appreciation (and a whole lot of other stuff) I have finally found the time to do those awards justice in this shared post and send huge grateful hugs to both Milae and Visakha. 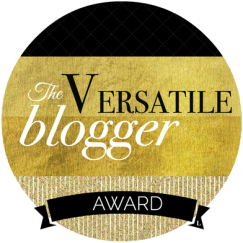 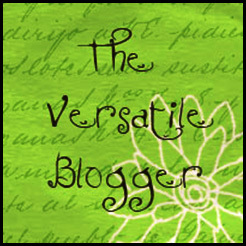 Milae always has something for our MindBodySoul with her from delicious healthy recipes to recycled books and fashion tips. We both share a love of Burt’s Bees Lip Balm. See what you have in common with Milae over here.

For the this award, I have to share seven things you don’t know about me and nominate ten other bloggers.
Because I was nominated twice, I’m going to punish myself by adding numbers to the mix.

Seven Things You Don’t Know About Me:

Seven is one of my favourite numbers, probably because it occurs three times in my birthdate!

Six years ago on May 5th, I wrote the first line for what was to become my novel Situation No Win. That line was:
Running for the train just leaving the little station, he jumped, only just making it on board; his backpack giving him a heart-stopping moment as it snagged on the door.
Now you can see why I’m currently revising and relaunching it.

Five of my favourite bands you may never have heard of:
Gomez (the British Band), Fluke (the British Electronic band), Goldfish, Morcheeba, Afro Celts.

Four things I love about real winter:
blankets, jerseys, snow, a wind so cold it freezes your smile

Three things I hate about summer:
humidity in excess of 70%, insects, feeling flustered, irritable and exhausted.

Two of my favourite non-humans I don’t get to see anymore: 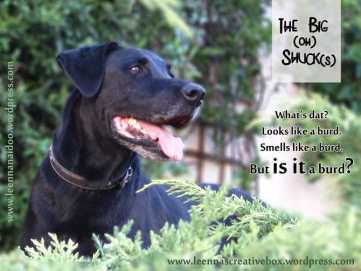 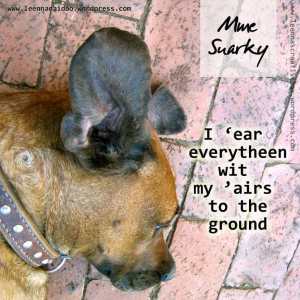 The number one way I make my dreams come true:
I write. Even if my dreams don’t materialise, I at least get to share them…

Visakha is a budding writer with a grounded look at life and love with a dash of humour and sarcasm to keep things as spicy as the cooking she’s learning. You can read her awesome blog here.

Now I’ve got to think of five awesome things about me and share them with you…Hmmm…let me think. Why is this so hard…OK, here goes:

4) I love exploring old sandstone temples and other sites, and will climb ridiculously steep stairs and brave unknown tiny spiders for them.

3) I’ve flown over gravel while on a sandboard. It was totally unintentional and I was a lot lighter then. Still the guides should’ve waited for everyone (yes, me in particular) to get to the top of the dune before instructing people. Hopefully they learnt their lesson.

2) I can bake shortbread which my family claim tastes better than a well-known Scottish brand. I got the recipe from my Scottish friend’s new recipe book, and it’s the only recipe I know off by heart.

1) I know this is going to sound so self-centred, by I don’t care. The most Epically Awesome Thing about me is that I’m me, and no-one else can carry off being me as epically or awesomely as me! There I’ve said it 😀 So that’s why I love this award, because it allows me to acknowledge that about myself, an reflect back how epically awesome you are too ;-D

Now for the nominees of both awards, I understand that many may not accept the award for various reasons. Please accept the recognition instead:-)

My ten nominees for the Versatile Blogger Award are:

We Are Star Stuff

Coming At You Live

My Five Nominees for the Epically Awesome Award are:

I now also declare my blog Award-Free, not because I don’t love you guys or hate being nominated, but because I’m just so incredibly bad at responding to them!

I'm a writer, blogger, tarot reader and designer. I'm also a CRES editor for the Myths Legends And Fairy Tales Department. I self-publish and have most of my eBooks on Apple, Kobo, Barnes and Noble, Googleplay, Scribd, and other eBook stores, as well as through selected libraries. More of my audio tarotscopes are on https://www.patreon.com/LeennaNaidoo, search term tarotscopes on my Patreon page. Or subscribe to my new podcast Way I See It-Writerstarot With Leenna on Spotify, Apple, Deezer, Stitcher and other podcast services. Enjoy! View All Posts

19 thoughts on “Catching Up on Awards: Versatile Blogger and Epically Awesome”

This site uses Akismet to reduce spam. Learn how your comment data is processed.

Exclusive readings and bonuses from $4

Dear visitors and friends
All text and images are by my own hand unless otherwise stated. Please respect my work as I respect yours. Ask for permission if you'd like to reproduce any part of this post. Thank you:)
Leenna Naidoo 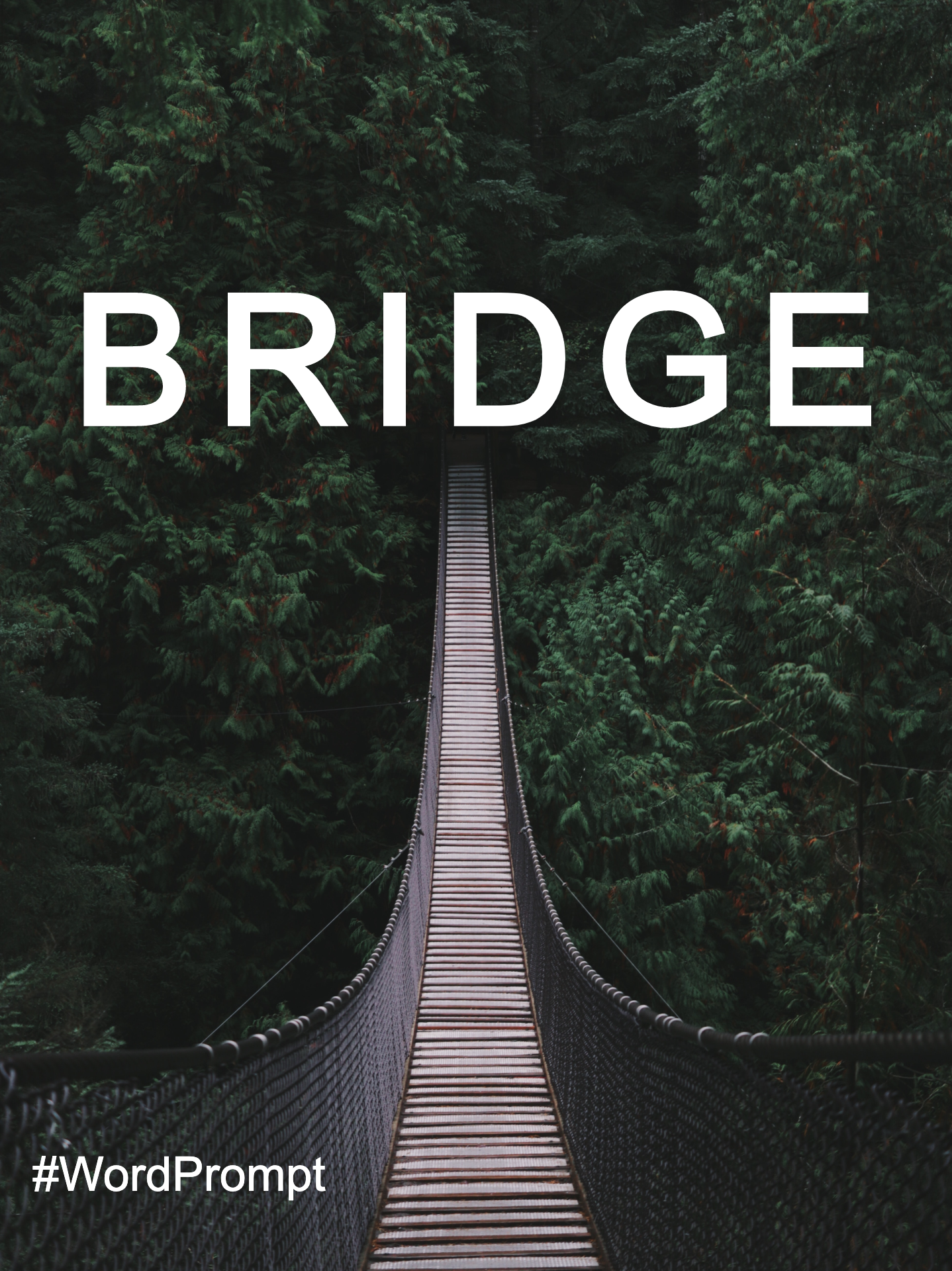 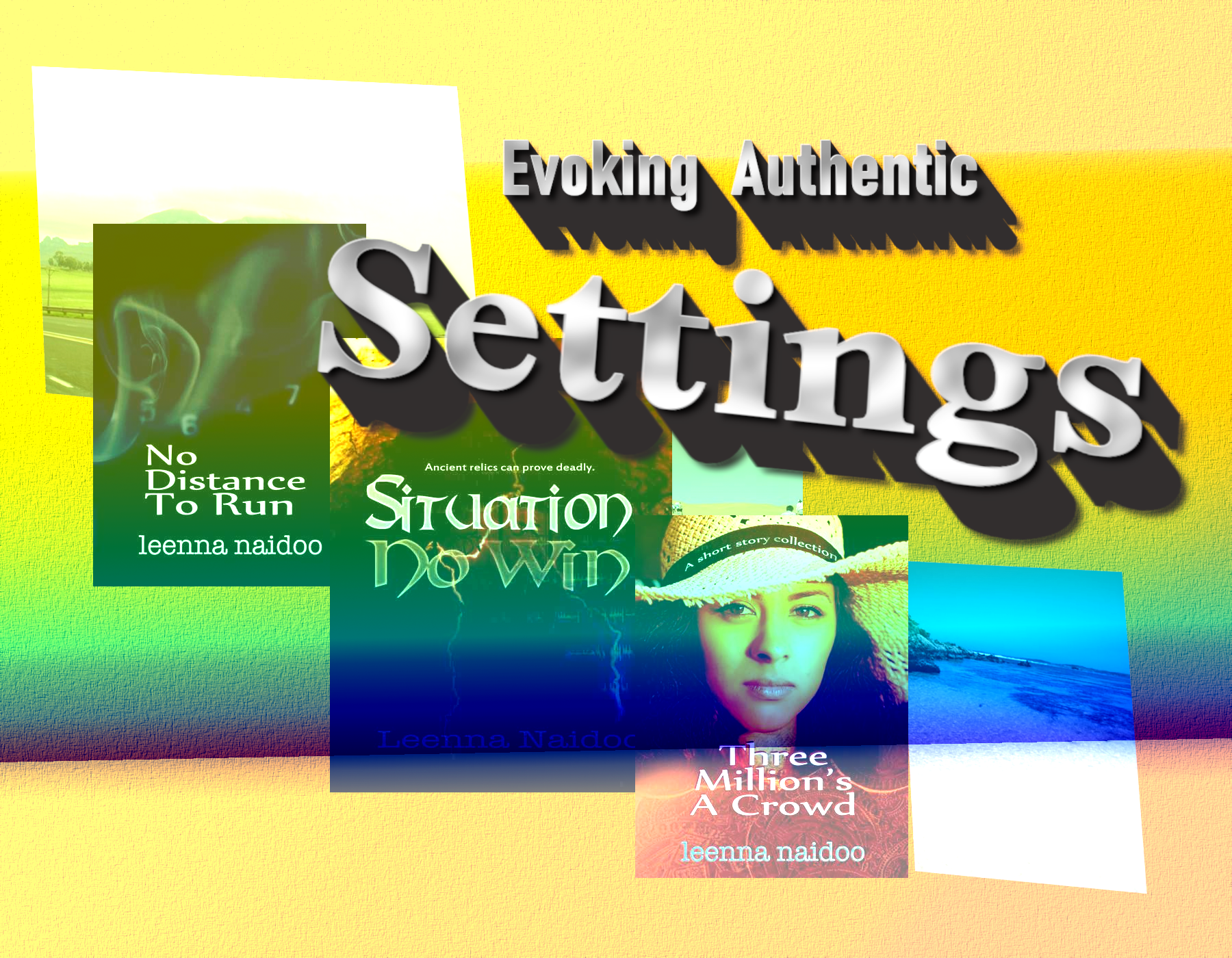 Interview With Camilla Monk–Author of the Spotless Series 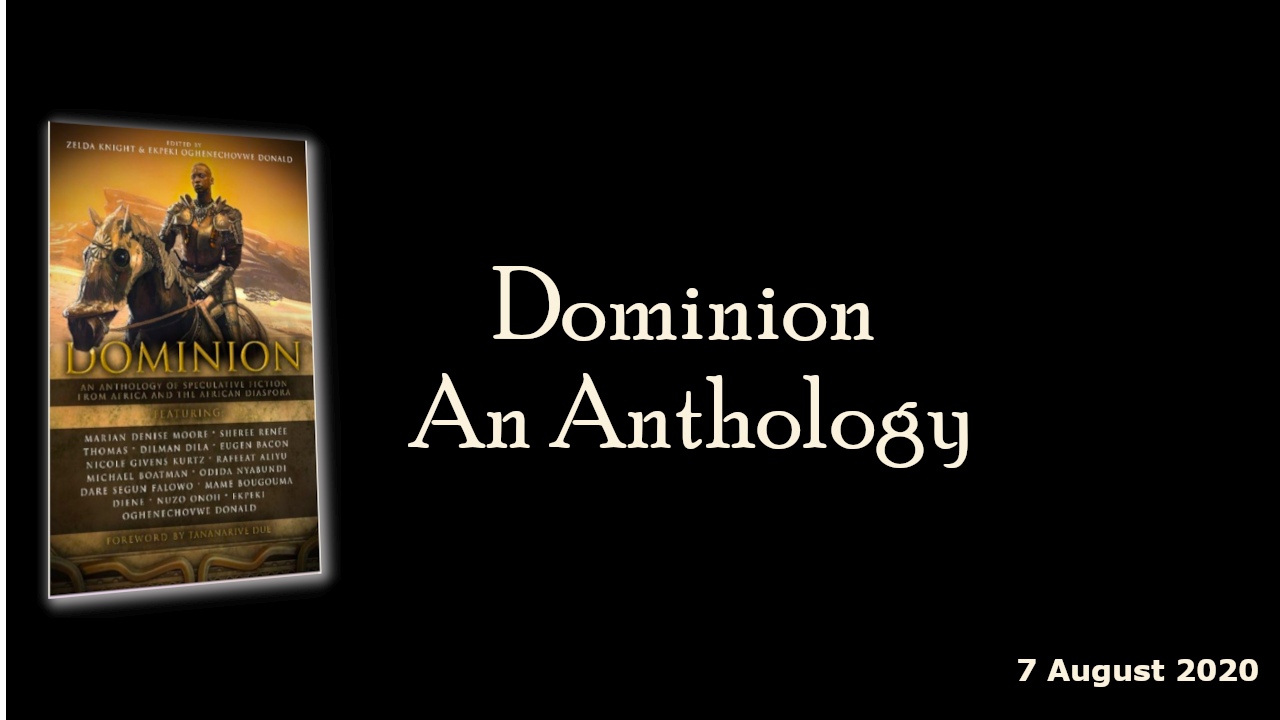 brittlewindowzblog.wordpress.com/
Hannes van Eeden
Astrology
This, That, and the Other

inSpirations and inSights on my pebbled garden path...

happiness is reading books in bed

One Day at a Time

Got feedback? This is a direct communication channel with the team developing P2.

German comfort food for the soul

Turtle Quotes, the best place for your daily quote needs!
morganasbookbox.wordpress.com/
Under the influence!

Myths, legends, folklore and tales from around the world